new views. 5 years after the tsunami. 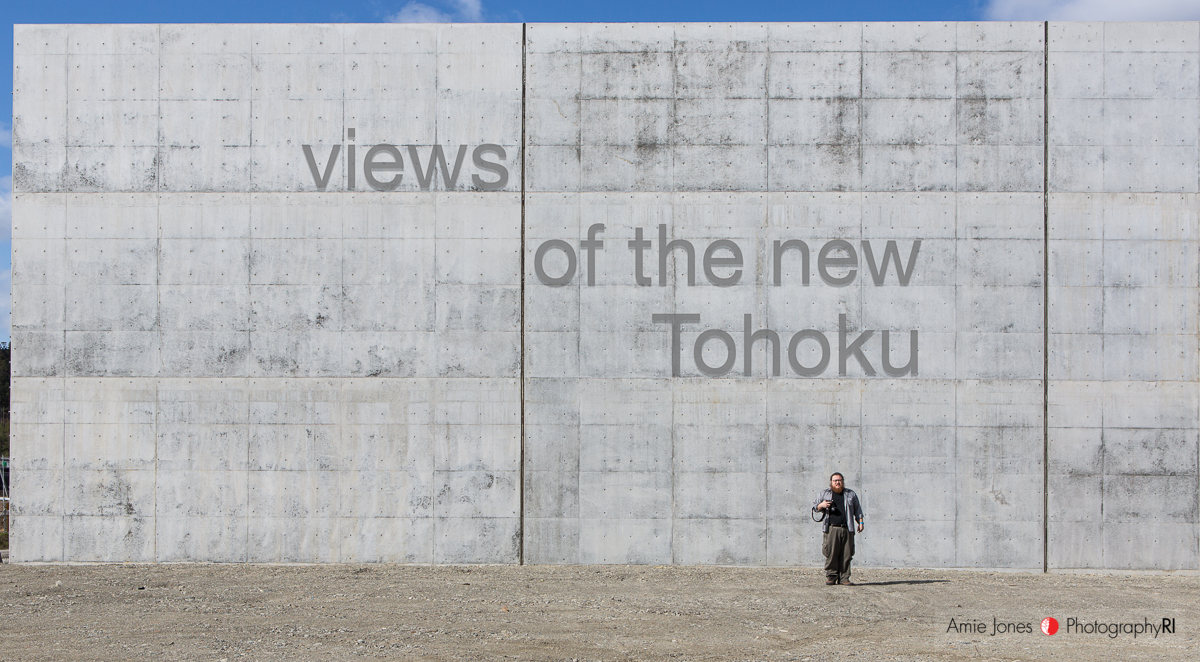 5 years ago an earthquake 1000 times more powerful than the 1989 San Francisco earthquake struck off the coast of Tohoku, Japan. Skyscrapers hundreds of miles away swayed and tremendous damage was caused. But, it would be the ocean itself that would change the lives of the coastal communities forever. The tsunami that swept over the land, crushing towns for miles and sweeping up rivers, through villages which couldn’t even see the sea, would kill thousands and lay waste to whole communities. These fishing communities were already struggling with an aging population and changing way of life. Now, those that remained were pushed out.

I felt helpless here in the US as the images of Japan crossed my screen on that March day. My family, living in Japan, was safe, but even they were not unaffected so many hundreds of miles from the epicenter. I travelled through Tohoku with the help of family and family friends.

(photo Jun. 2011) My parents started an organization to help the teachers who had previously participated in the teacher exchange program they had developed as an offshoot of the Fulbright program. Their focus, and what would become mine, was on the future of the communities that had been affected. These teachers would become my guides into Tohoku then and now. 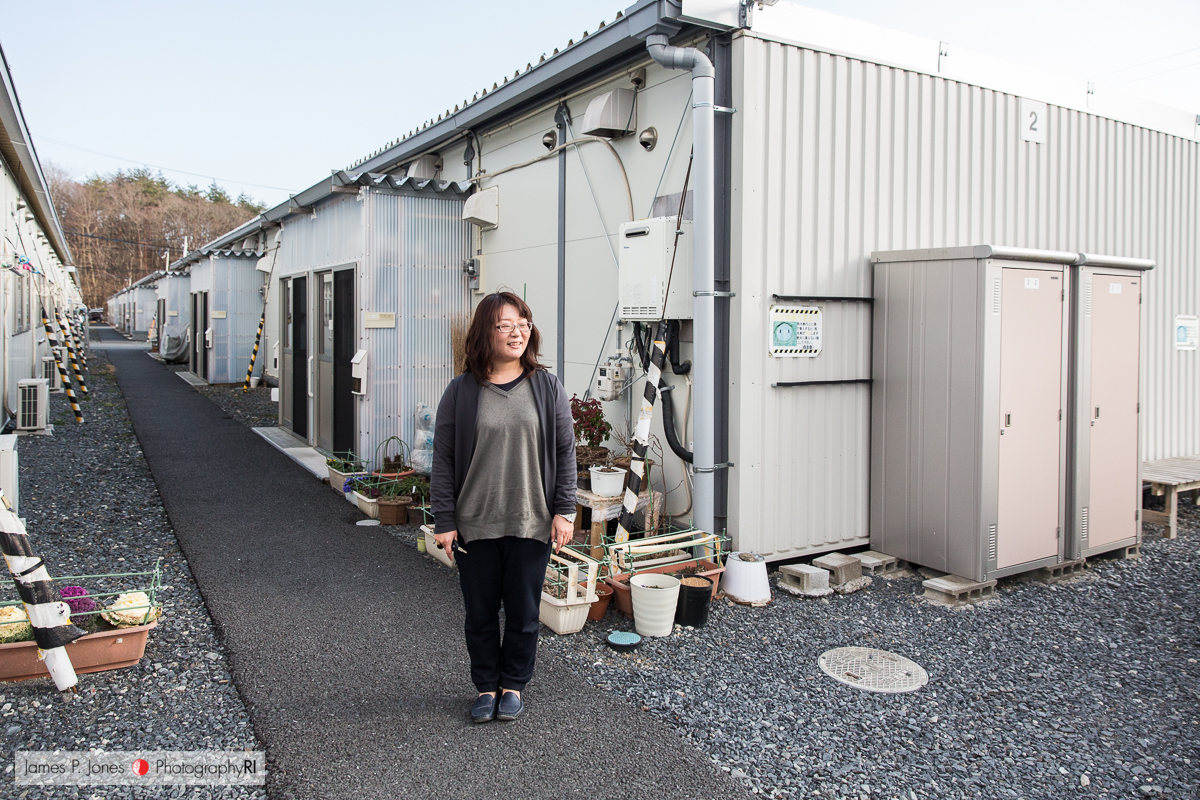 (photo Mar. 2016) We are just back from our third time visiting the region. Massive construction projects reshape the land and the future is as uncertain as it has ever been. Tens of thousands of people are still living in temporary housing (of the style shown above – each door represents a family) as construction of new housing has been a messy, complex process. Short-terms goals conflict with long-term progress. It is a story we will continue to cover for many years to come. But, soon we will be sharing some of those stories with you. 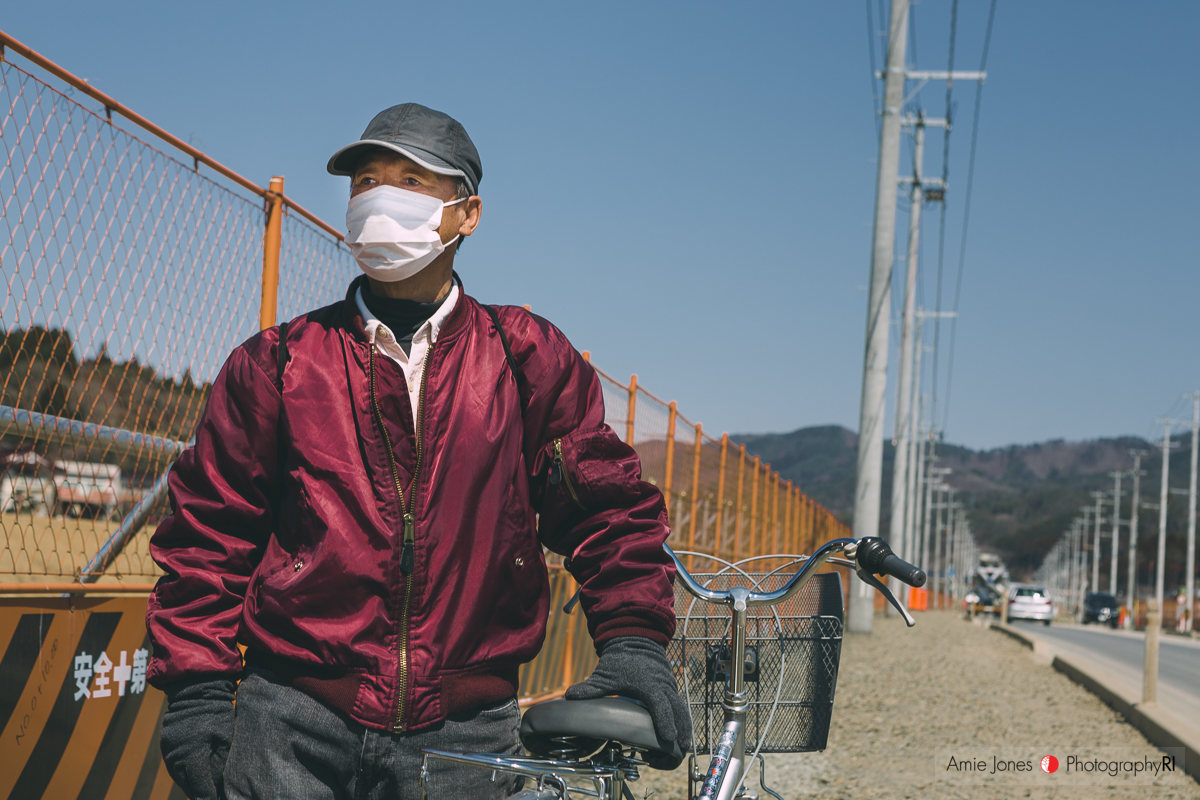 (photo Mar. 2016) For now, giant walls are being built. These walls may or may not stop the next tsunami. But, they will forever change the way the communities interact with the ocean. As one fisherman said to us (paraphrasing from memory – photo above): “I can see your face and we can understand each other. For fisherman that seascape is the face of the ocean. I can see it and understand it. Without the view we are cut off from that communication.” 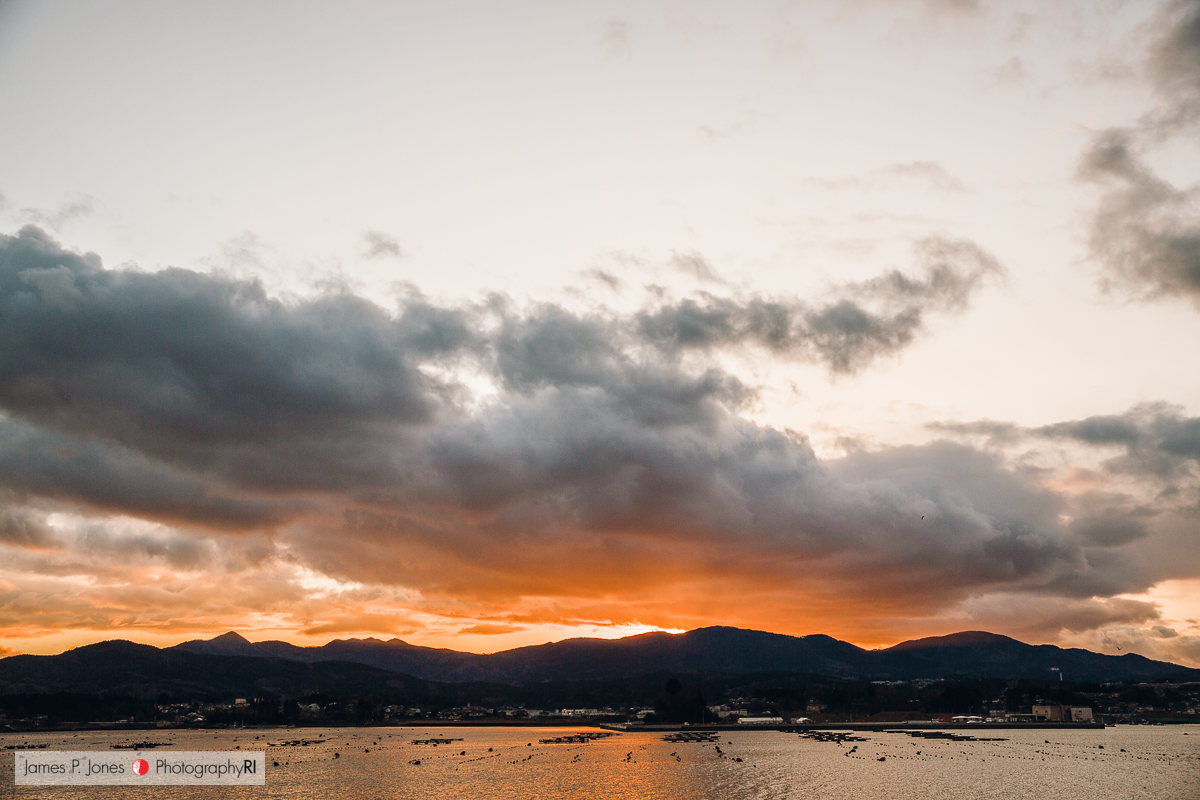 (photo Mar. 2016) The new sea walls are just one aspect of a much larger story of the rebuilding of the Tohoku coast (top photo). It is the story of communities and individuals who are trying to do what is best and struggling with it. But, it is not all doom and gloom. The people we have met have been vibrant characters and not shy. We have great hopes for the future of Tohoku; it is a beautiful place. We are starting the process of going the images we captured and hope to soon share some of the stories. Please leave us a note and check back!