It was a day like many others. But, it being May the bugs joined the party. I only spent a little time out in the woods. But, a lovely time it was. 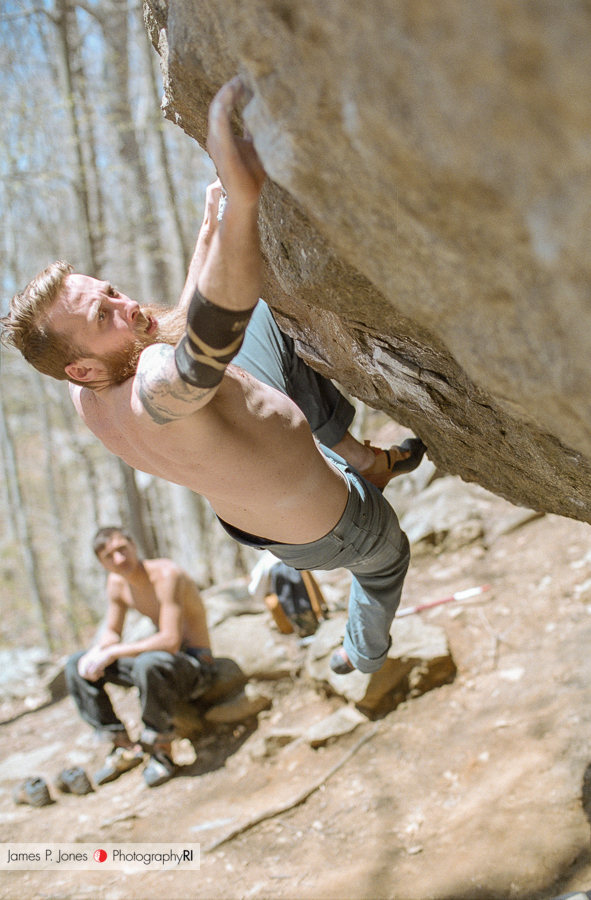 Mostly new faces to me and yet as warm and friendly as ever.

This is Jeff. Jeff, and all the guys, seemed to not fear the sun. I left before I saw who won that battle. I wasn’t hopeful, but you never know.

This climber (whose lovely name I am blanking on) is a philosopher and a German speaker. I think she may have mentioned being from Northern Germany? Mostly because I have been using an app to study german I was able to use 4 of my 10 words of German. Two of them were gender specific derivatives of the same word. I’m not proud… or tired. 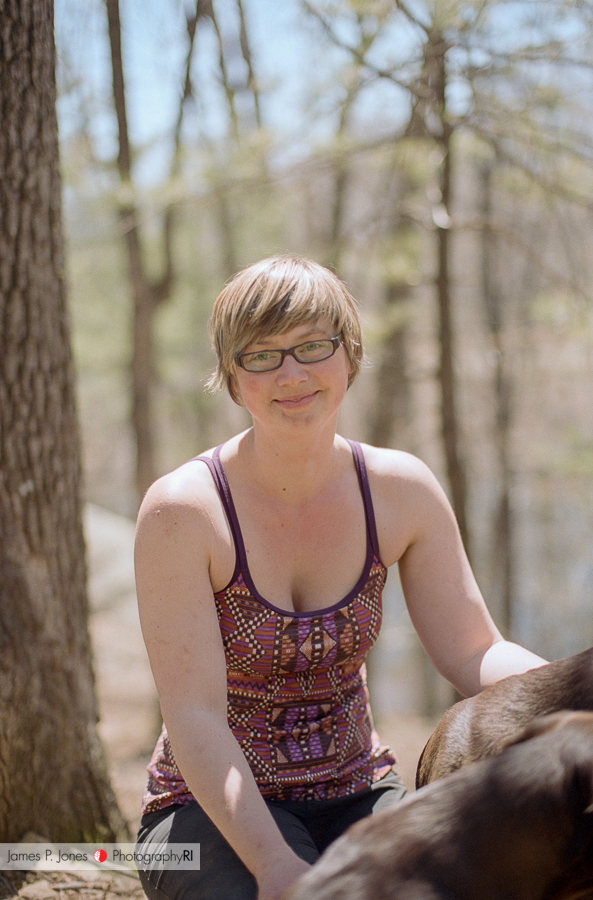 The other friendly German climber I met had two little enthusiastic friends with her. These two chocolate cuties were really well behaved.  They had names that have origins in the land of more sheep than people (think flightless birds and rugby). 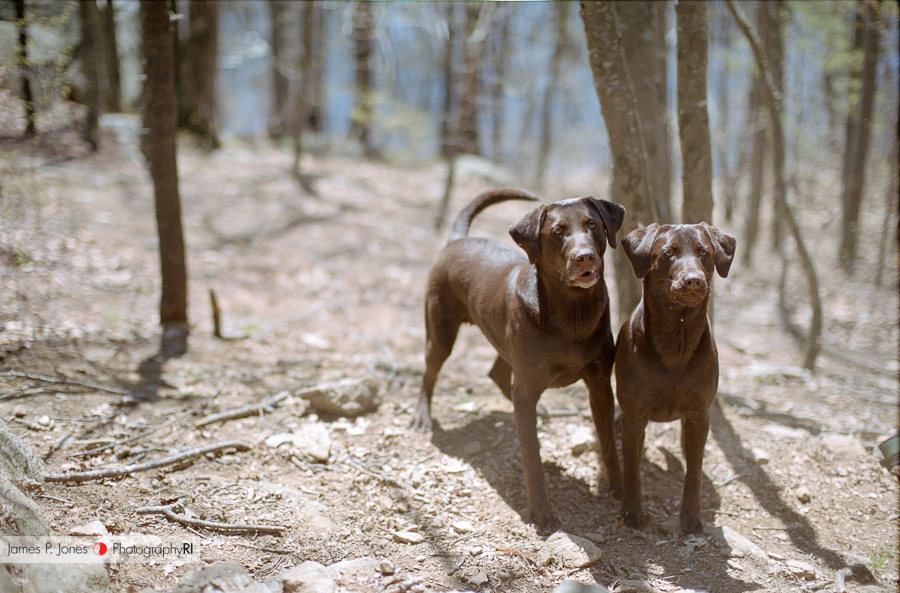 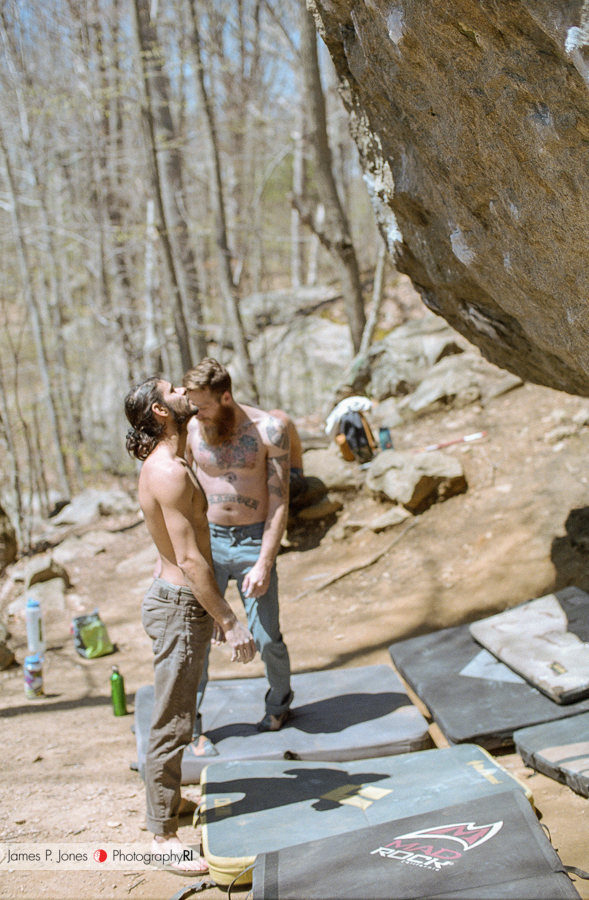 I can feel the heat of the sun. It was a warm one. 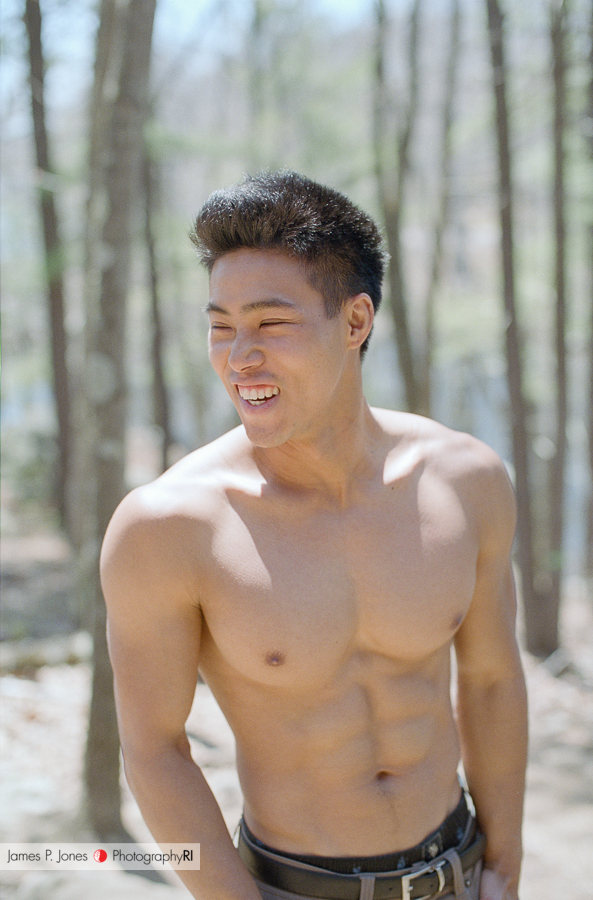 He has worked as a freelance photographer. Like me – he likes being on my side of the camera more. 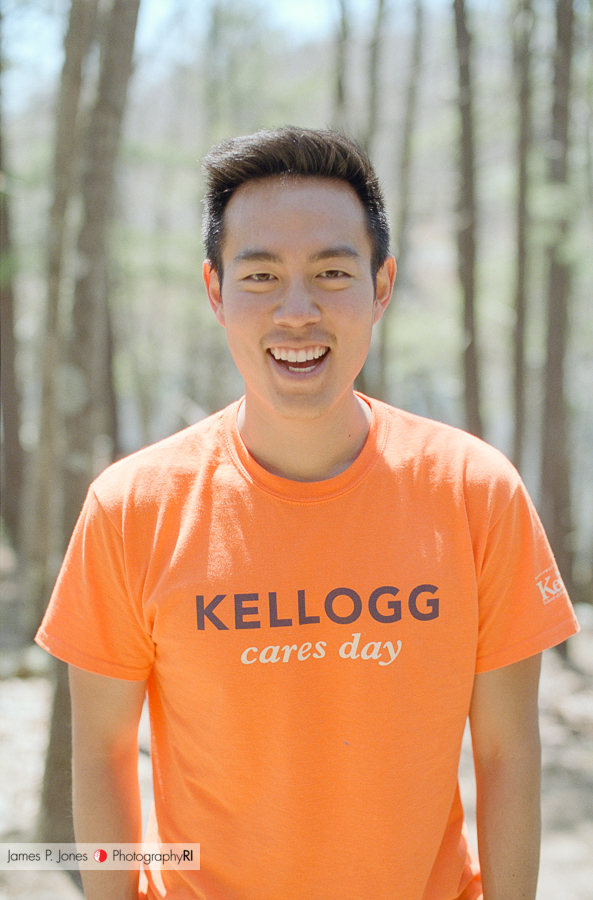 He’s visiting from Chicago. Now, that could mean he works at Kelloggs I think. Or is that Kraft? But, this day was his first day climbing. Ever. A beautiful thing. 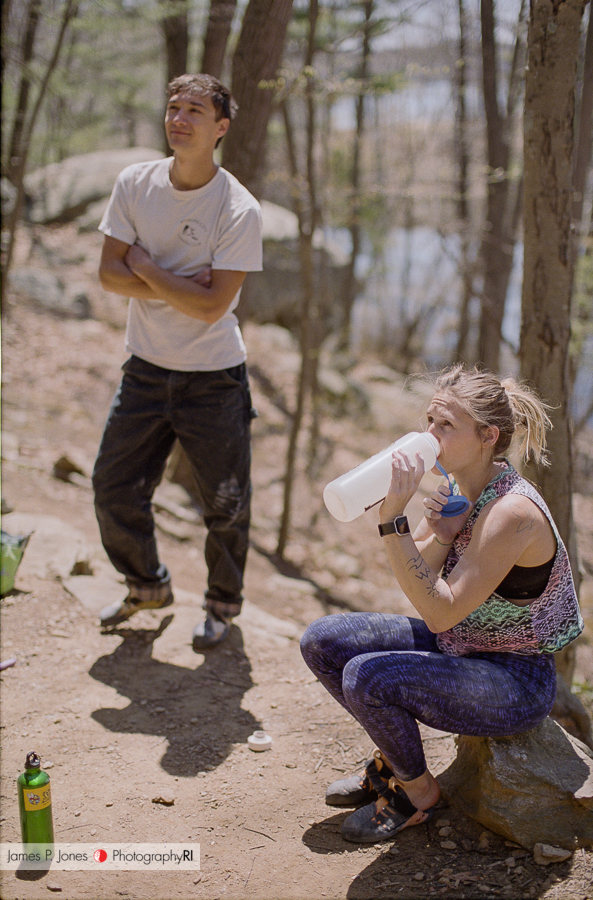 Hydration is key. I left long before the heat became an issue for me. But, I wouldn’t be surprised if some of the fellas felt the burn. So, for my hour or two out in the sun it was a good one. Bug spray helped. Chatting with people got me going. Next time I’ll put in more of a day. But, it was good one. My thanks as always to the climbers.