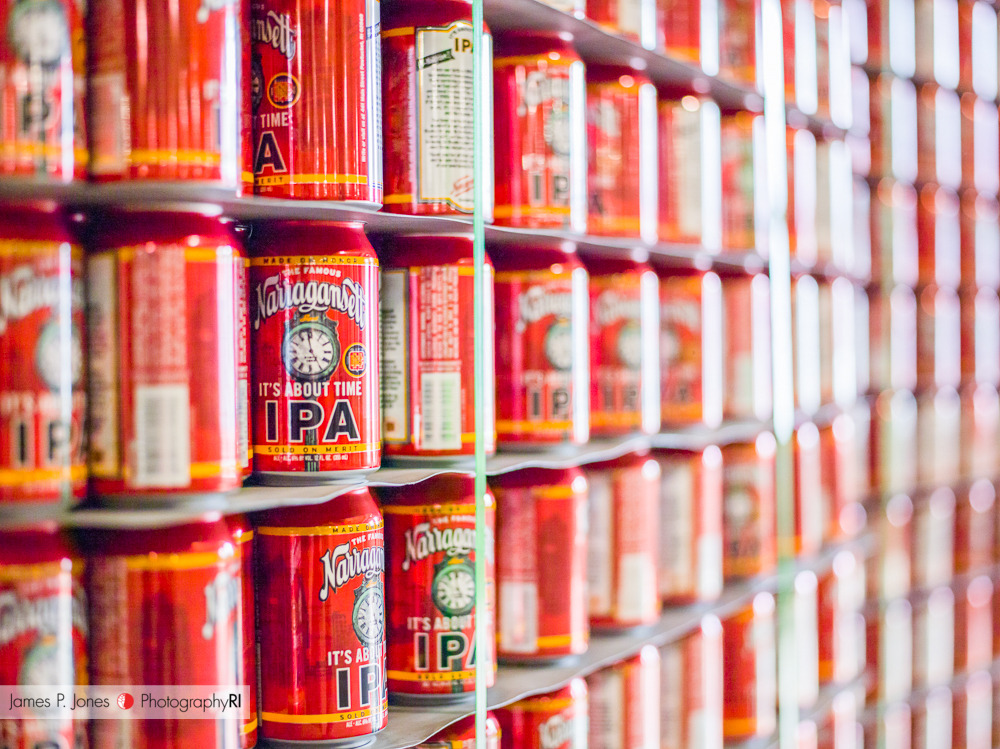 Sometimes you don’t get everything; but you get what you need. Narragansett beer has come home to Rhode Island after a 20 or so year hiatus. We were out capturing it for Providence Monthly a few weeks ago – and it didn’t quite go as planned.

The brewery is going at full tilt trying to get ready and we were trying to squeeze into their schedule somewhere. The basic problem was they weren’t brewing yet and they were doing a ton of tests that kept pushing back the production date. 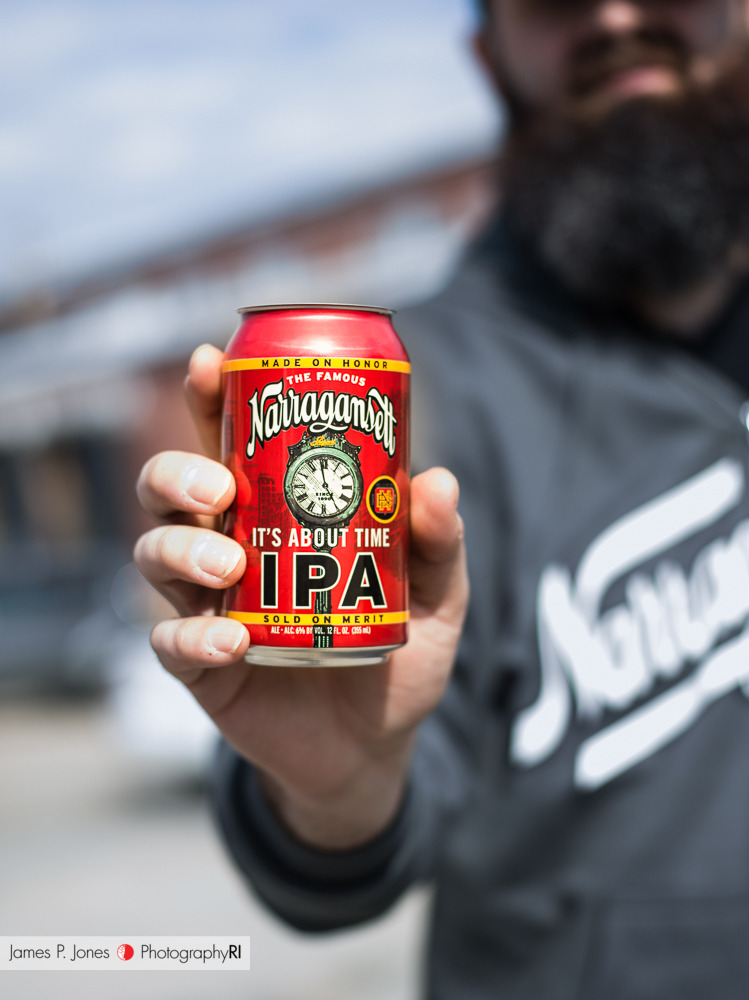 As for me – well we were going on a scouting visit so I brought along stuff I wouldn’t always use. Namely the Hasselblad H with a CF lens. The CF lenses were the mainstay of the Hasselblad film cameras and over the years I’ve been collecting CF lenses here and there. When I finally sat down and looked at them a few weeks ago I realized that I have a fairly significant set of focal lengths for the film Hassy. So, why not get an adapter and bring them back to life?

Hasselblad branded things tend to be… well not inexpensive (I think the adapter is around $1600). But, seeing as it would bring a whole set of lenses to life it seemed worth it to acquire one.

What happened wasn’t a technical problem – it was a logistical one. The brewery ended up closing their site to the media. I had gotten in once to scout and once to get some filler images. I can only speculate as to why they closed but it’s an industrial environment and having people photographing things may be a distraction in what is an already tense time. 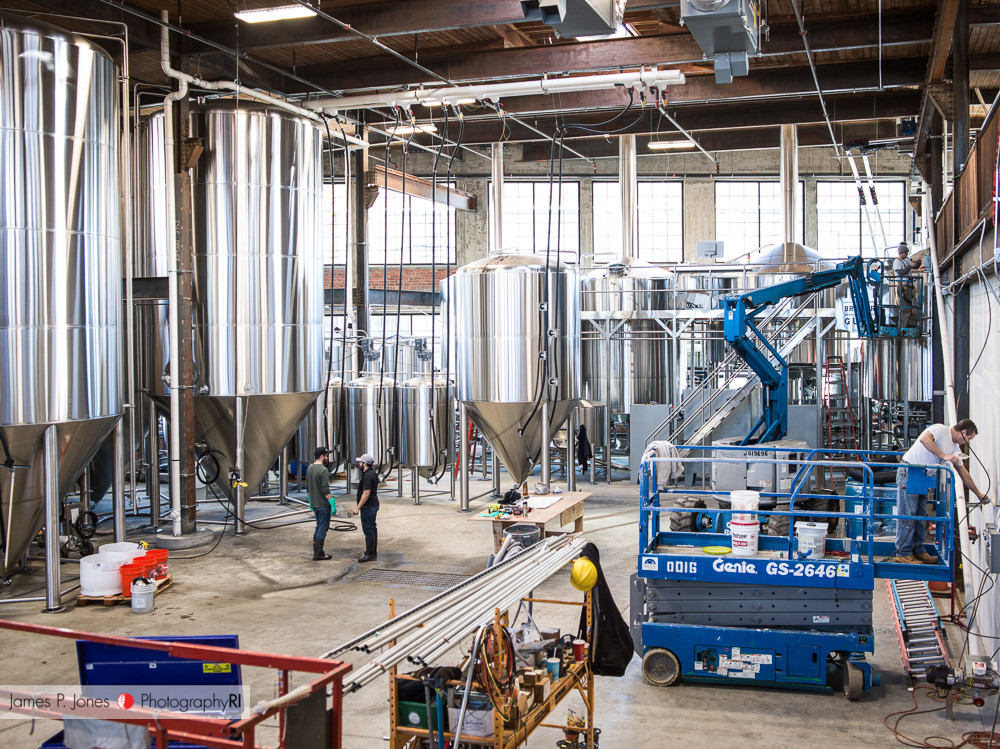 One lens that looks pretty but I’ve never had much use for is the 50mm F4. 50mm F4 just doesn’t sound exciting. Not fast, not wide. Nothing to write home about on the film camera. 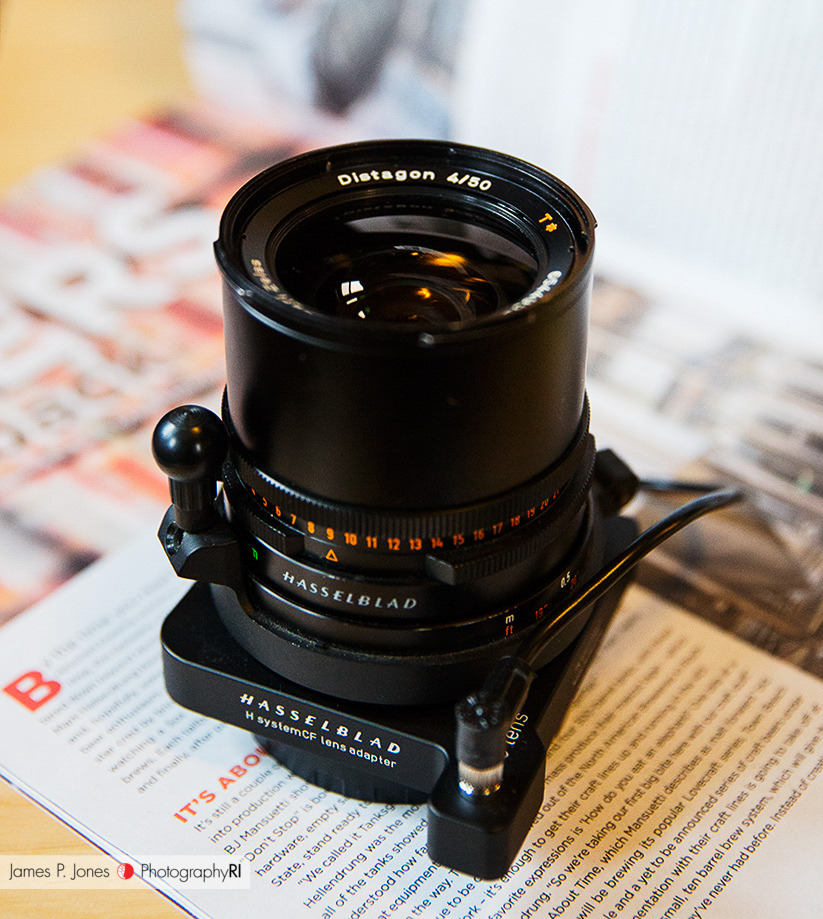 But, on the digital camera it is a beauty. I was handholding the combination down to about a 1/15th of a second and getting acceptably sharp images – important in a dark warehouse. These cans didn’t look so light and shiny by the naked eye. 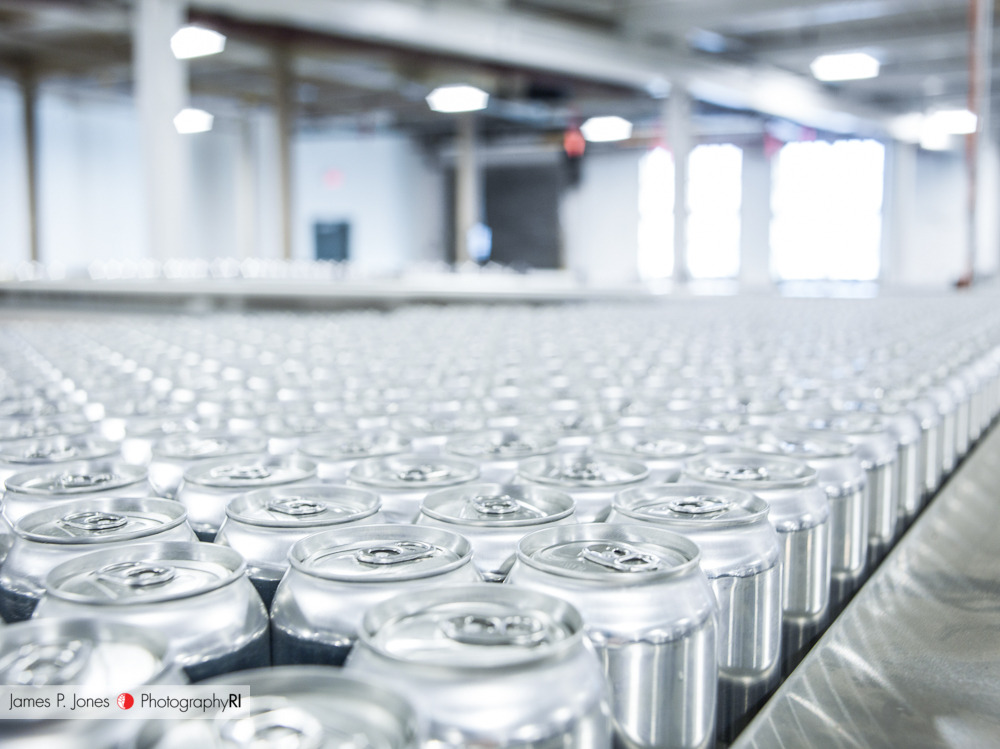 It ended up that we didn’t get to shoot the production and the scout trip was the primary time we had to photograph anything. So, my odd test shots ran as key images in the article. You never know. Good fun though and thanks to BJ and the Providence Media crew for making it happen!